We are pleased to offer for sale the Old Corn Mill on the Church Road in Ballynahinch and the adjoining development land to the rear. A planning application has been submitted for 8 units on the site including 3 apartments in the Grade B1 listed Corn Mill and 5 detached homes.
The Mill would need renovated throughout but has the potential to be a unique development in a popular location.

Ballynahinch was traditionally a market town, although the market still takes place in the square every Thursday. The town lies on the main A24 Belfast to Newcastle road 15 miles (24 km) south of Belfast. Facilities in the town include a leisure centre, fantastic schools and plenty of shops and restaurants. In recent years a regeneration committee has been formed for the development of the town and the surrounding Spa and Drumaness areas.

Planning permission has been applied for but not granted as yet. For further information contact the office.

History Of The Mill
Some History Of The Mill
This corn mill and kiln house were built in 1816-17 by local landowner, David Ker of Montalto House. It replaced an earlier mill which is shown on Byer's map of c.1790 and which (on the evidence of a 1749 writ concerning the grinding of corn at Ballynahinch Mill'), may have dated from the first half of the 18th century at least. In 1837 it was reported that the mill a slated house in good repair' worked five months of the year on average and had a breast wheel of 17½ft by 5ft with a cog wheel of 8ft, double geared with metal machinery'. Beside the corn mill at this stage was a flax scutching mill, built in 1820 and also described as a slated house in good order'. This too had a breast wheel and double geared metal machinery'. At this point the corn mill was worked by Samuel Magilton, a member of the noted Co. Down milling family.
In the second valuation of 1863, the whole milling complex was in the hands of one John Martin, with the flax mill is noted as unfinished'- probably indicating that at this stage it was in the process of being converted to steam power (hence the chimney). In 1886 the flax mill and the corn mill also was in the possession of a J. Macaulay. In c.1920 the whole grouping was acquired by the present owner's father, by which stage the scutch mill seems to have ceased working. In c.1940s much of the corn milling machinery was removed and replaced with apparatus for the rolling of corn for cattle feed. In the early 1960s a diesel engine was installed (though the water wheel continued in use) and the roof of the mill was replaced in c.1962. The mill operated on a commercial basis up till recent times.
Planning application
A planning application has been submitted. For further information please contact the office.

* This information does not contain all of the details you need to choose a mortgage. Make sure you read the key facts illustration provided with your mortgage offer before you make a decision. 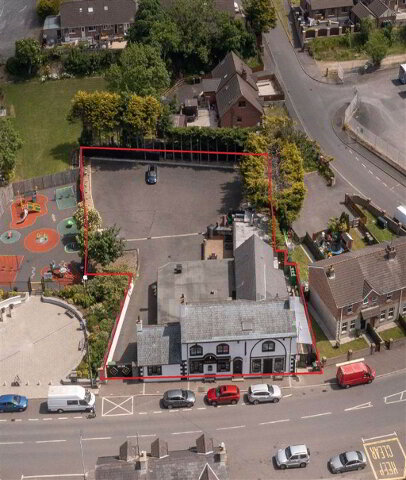 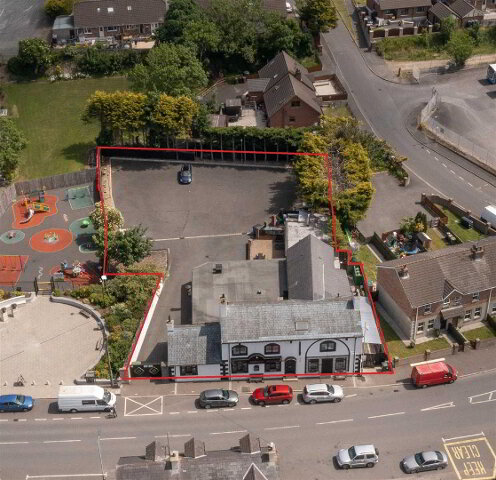