Cookie Policy: This site uses cookies to store information on your computer. Read more
I Agree
Find out what your house is really worth with our Free Valuation
Free Valuation
Back

Bungalows - Nothing up top.

We love all kinds of property at Ulster Property Sales.

From a one-bedroom studio flat to a sprawling 7-bedroom country pad with swimming pool.

And one of our favourite types of properties, especially as the population lives longer, are bungalows.

One floor living is getting a lot of love in recent years.

Their name comes from the Hindi word "Bangla", meaning a low thatched house or a house "in the Bengal style".

It was used to describe the detached cottages built for early European settlers in India. They proved extremely popular with members of the Raj seeing them as promoting a healthy lifestyle, perhaps because they were often set in expansive and lush grounds.

When the settlers returned home they waxed lyrical about bungalows.

According to the BBC the first development of homes sold as "bungalows" in the UK opened in 1869 in Westgate, on the north coast of Kent.

The following year, a more ambitious project began at nearby Birchington. These were marketed and sold as retreats for wealthy Londoners.

Over the following years the one level buildings spread rapidly but not everyone was a fan. In fact, a journalist called Thomas Sharp described them back in 1932 as ‘standing for all that is vile and contemptible.’

While Mr Sharp may have had a bee in his bonnet about bungalows their appeal remains strong despite the numbers being built every year dropping drastically.

According to the National House Building Council In 1996 seven per cent of newly built homes were bungalows. In 2016 this figure was just one per cent. This is because land prices are at a premium meaning developers want to maximise their return by building ever higher to accommodate more homes.

Nationally there is a real demand and desire for bungalows from people looking for a home with no stairs. The lack of supply of bungalows means they hold their prices superbly well and have many of the lifestyle benefits certain buyers desire.

With more than two centuries of history under their roofs bungalows remain as popular as ever. 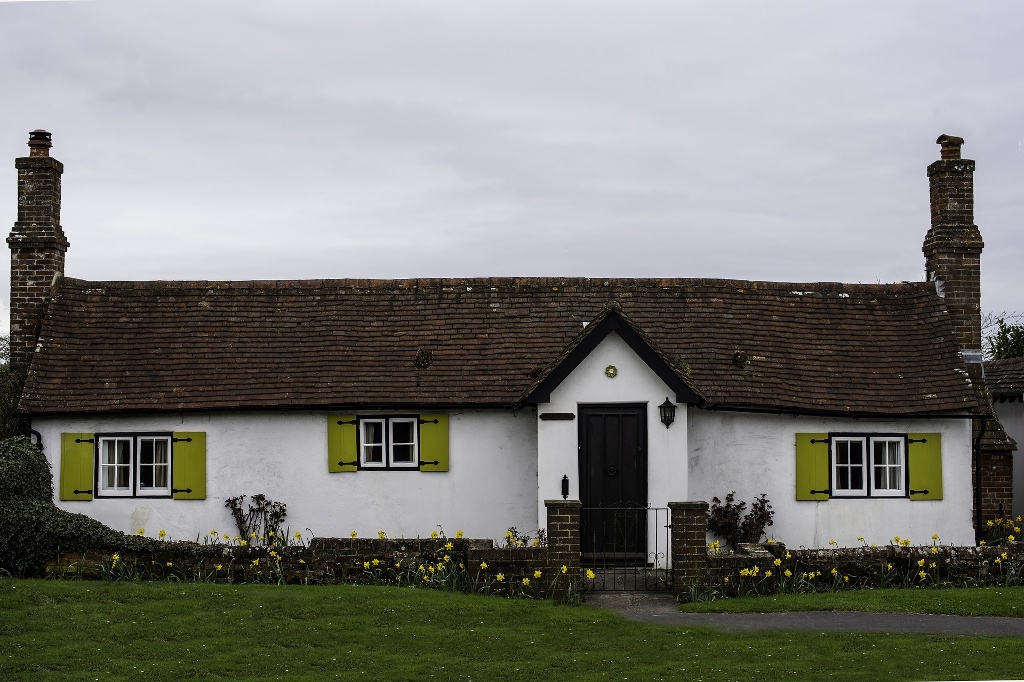